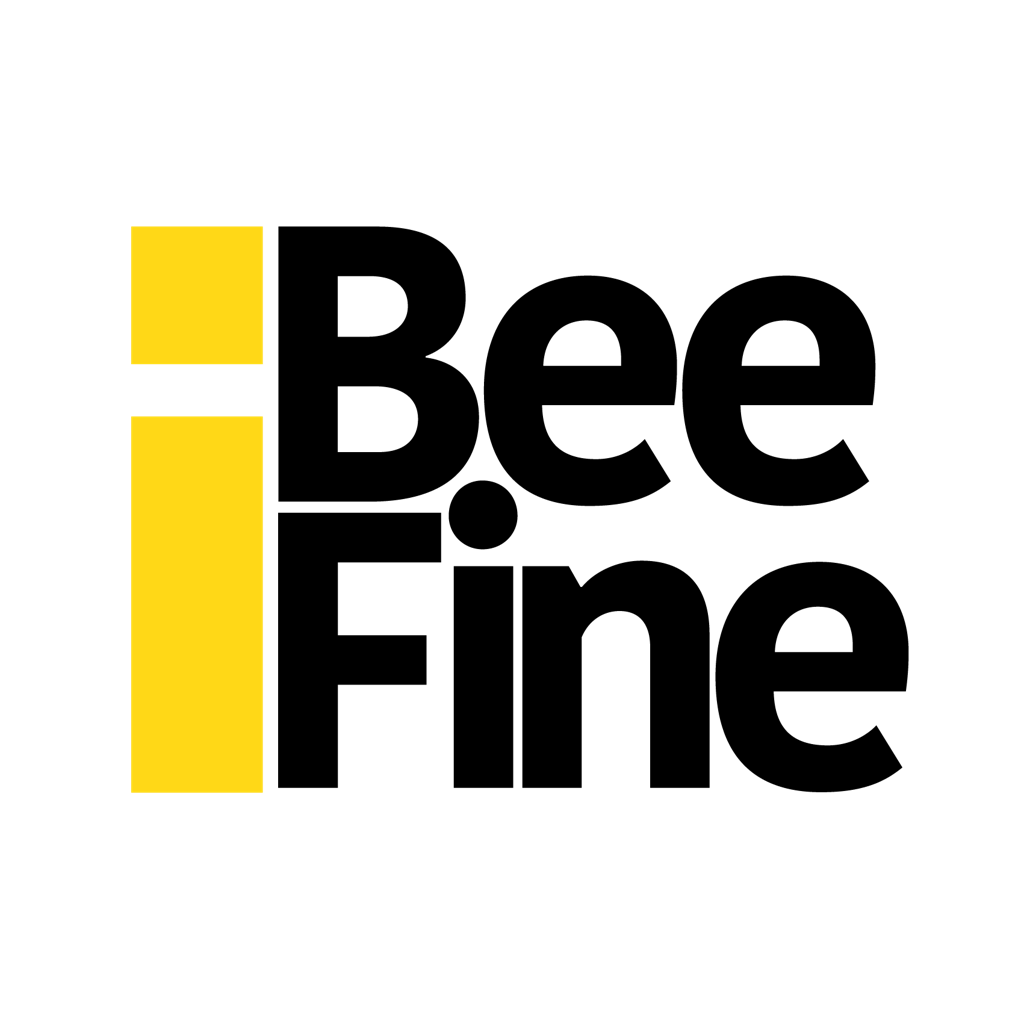 I'm Yurii. It’s nice to meet you!
The youngest student
at CTU, FIT (ČVUT FIT)
I started my studies at ČVUT at the age of 17.
The youngest developer
at Oracle Czech
I began working as an internal developer at Oracle in Prague when I was 18
The youngest lecturer
at Silicon Hill
I rose to do web developing lectures for Silicon Hill (CTU Student club) at 19

I am not about writing code.
Developing and supporting products that move your brand forward is my passion.
I am ready to find the best solution for your needs. I love challenges, informality, and fascinating visions and adore people that enjoy to create as I do
28 days
Record time to write an application from scratch simultaneously for Web, Android, and iOS
3 years
as I have been working at Oracle and grew from a "coder" position to a full-fledged software engineer
7 days
that's how many days it takes to start working on your new project
I am about to create something stunning.
Here is the list of a few projects I have laid my hands on.

Oracle
Oracle is an American multinational computer technology corporation headquartered in Austin, Texas. I work here since 18. Now I am in the Software Engineer position. Oracle gives me a lot of knowledge and a clear understanding of the developing processes in practice.
The Česko
The Česko – is the largest Russian internet portal about living in the Czech Republic. I fount it in 2019 with my friend. During my time as director of this company, we have managed to launch the fastest Russian-language website in the Czech Republic (9.8 times faster than competitors' sites), build a team of 30 people and launch new business areas: Media and Poster. In addition, our team was developing a portal for finding jobs for emigrants.
In February 2021 I left this project.
Mexman.Film
From January to July 2021 I headed the production company Mexman.Film. Together with Alikhan Mexman we have worked out company’s development strategy and reached more new clients. During this time our videos were in the trend of YouTube at 1st and 12th place. For this time we have worked with famous artists such as Raego and Lucie Vondráčková, also filmed a number of commercials for Petra Clinic and others.
Better Call
As of May 2021, I took over Better Call as CTO. We refined and launched the MVP of the app and then wrote a new one in the next 28 days, using the latest technology. Completely redesigned and launched the product with native operating system features. Now BetterCall is available on all platforms: browser, android, and iOS.
I am about work with creative and aspiring people
That goes for my team as well.
We come up with all kinds of creatives to hire a talented person who gets excited about what he's working on. Only people like that can create something truly worthy.
Here's an example of our draft where we were working on getting Russian-speaking programmers to join our team. We believe that publishing vacancies on the Internet is boring.
Services
Take a look at the things we could help you with

Events
From 350 €
+1€ / payment
Creative website and payment gateway ready in few hours.
Don't think no more about payments for tickets online we have built it in into your future promo page.

Blog
From 100 €
per month
Want to start your internet media website? We have a package solution that can be run in 4 days.
Don't think about server, domain, representation, and design.

Emails
From 8 €
per month
Don't use no more yoursite@gmail.com like emails. It’s time to get more serious with yourname@yoursite.com.
We provide mail for your domain with a digital signature.

App
From 1200 €
per month
You don't need to think about the app, just give us two meetings, and we will prepare a plan according to your budget. We know how to do applications effectively and thoroughly
Don't think about Google Play and App Store publishing. We got you covered
Adding value to partners products
I am happy to be part of their gorgeous products 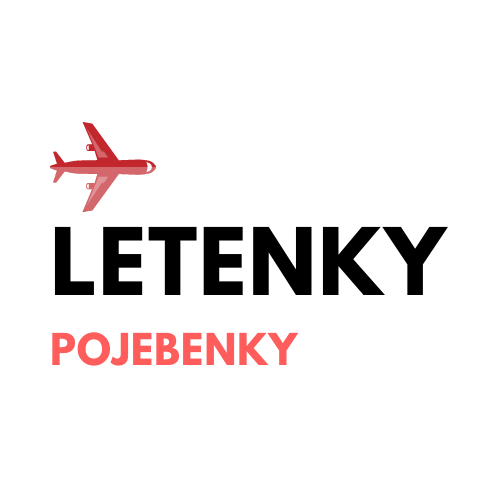 WAITING FOR YOUR MOVE.
READY TO CREATE A UNIQUE EXPERIENCE? IT`S TIME TO BUILD SOMETHING AMAZING TOGETHER!